Hank Marvin and his Gypsy Jazz Quartet from Perth Western Australia, made a surprise visit to the Christchurch Jazz Festival in April 2015.
They performed at the Charles Luney Auditorium, St Margaret’s College, 12 Winchester Street.
The group consisted of Hank Marvin (ex Shadows) on guitar, Gary Taylor (ex Herd) on Guitar, Nunzio Mondia on Accordion and Robbie Pisano on double bass. They also made a visit nationwide in 2013 and their last visit was in November of 2015. The cities visited in the last tour was Nelson, Wellington, Tauranga. and Auckland. Prior to the last visit they performed at the Fly By Night Club in Perth their home town. 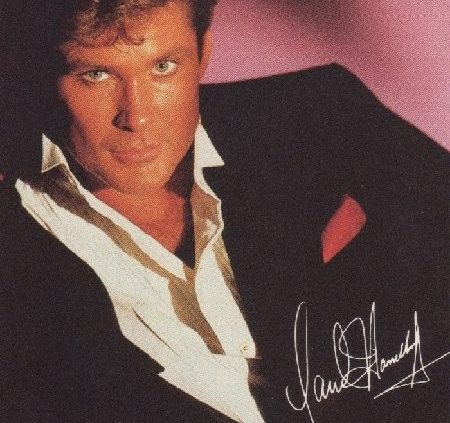 I just came across photo from the 80’s with The Hoff.
This was a spoof shot taken in 1986, soon after The Hoff arrived in Auckland to record the album, “Lovin’ Feelings”. Bruce Lynch was the producer and David H was taken to Bruce’s home for pre-production session with a handful of musicians. David knew from earlier communications that we would be making the record at Mandrill Recording Studios, but Bruce and his muso friends set him up to believe that The Boatshed at the back of Bruce’s home was it! (A few years later “The Boatshed” became Bruce’s seriously good recording studio, but at that time was… just a boat shed.) L to R, Bruce Lynch, Dave McRae, David Hasselhoff, Frank Gibson Jnr, and Glyn Tucker Jnr. (see the story of the making of “Lovin’ Feelings” on our Blog of March 2015)
Glyn Tucker