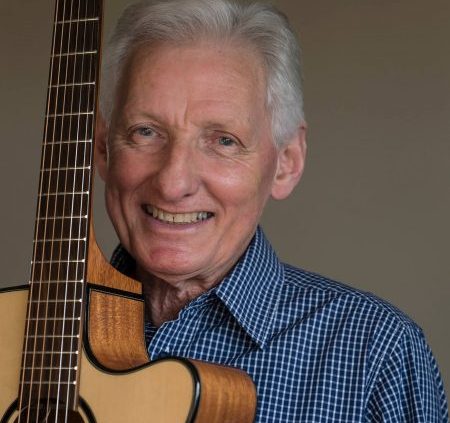 Here is a brief article written by Glyn Tucker, a great friend and enthusiastic music lover and entertainer.

I was a singer-songwriter-guitarist, and by the mid seventies had quit playing gigs and started a professional recording studio in Auckland. It became well-known over the next 21 years as Mandrill Recording Studios….During that time, as owner of Mandrill we chalked up 22 Gold Albums, 3 Platinum albums.They included Split Enz, Little River Band, Alastair Riddell, Citizen Band, Ardijah, Dave Dobbyn, Shona Laing, The Exponents, The Mockers, Satellite Spies, David Hasselhoff, Kiri TeKanawa, Carl Doy, and many many others….International producers and engineers we worked with included, John Boylan, Kim Fowley, Tim Palmer, Jay Lewis, Ernie Rose, Graeme Myhre, Mark Moffat, Bruce Lynch, Paul Streekstra, Dave McArtney, Harry Lyon, Dave Marrett, Jaz Coleman, and so many others….Working with these guys I got to learn a thing or two … secret techniques the pro’s use every day to give their recordings that special “something” that makes platinum and gold albums….From time to time I intend to write about some of these very special techniques and share them with you right here Behind the Music Scene.
The stuff I’ll be sharing with you does not originate in the classroom, or from a textbook. Instead, I am talking about the stuff that comes off the recording studio floor, and from the producer-engineer’s chair in a sweaty control-room at 4 in the morning, with the air-con broke, and the mix ain’t working because of a badly recorded vocal track! These secrets emerged from the blood on the studio floor….(probably from the producer trying to cut his wrists)
Modern recording processes, have changed considerably since those pioneering days and nights I spent at Mandrill Studios. However, the laws of physics never change, so no matter what medium or format you are recording with today, these secrets are just as valid as the day they were first used on hit records; perhaps 20 years ago. (or more)I hope I can make your journey a little easier and smooth the way for you in your quest to produce the next smash hit recording that will take the world by storm. Or perhaps just to make your next demo a work better, or even to produce a work of art of the highest quality for the listening pleasure of those of similar taste.
No matter that you may be working out of a small, poorly equipt home recording studio, without proper acoustic treatment, and no sound-proofing……the principles you will learn will help you get the best out of what you’ve got, and make a real difference to your end result.
So, watch out for my posts. Have fun makin’ music my friends