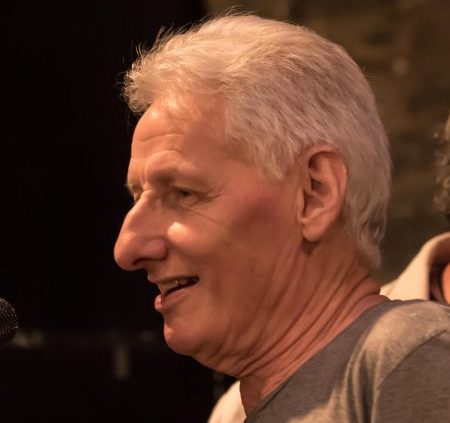 Glyn Tucker is one of my oldest friends. We meet in the very early 1960’s when I worked for Concord Electronics in New Zealand. Glyn went on and created Mandrill Recording Studios in Parnell Auckland.

This photo of Glyn is one I took at the Monaco Diehards Reunion held in Auckland on December 10th 2017.

You can read more about what Glyn is up to here: 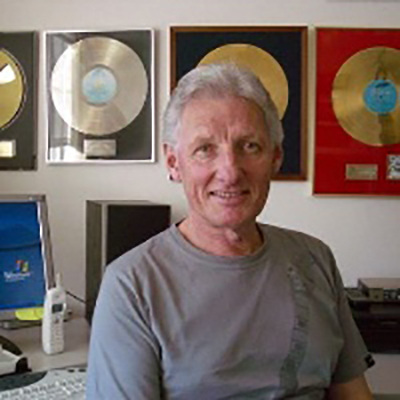 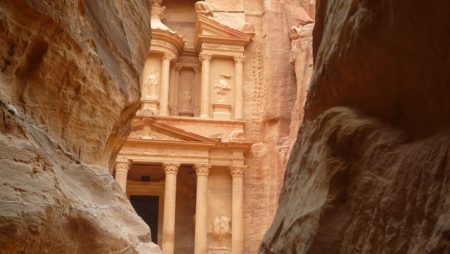 Travel and having my bum on an airline seat ranks very high in my interests. Although my real passion is concert photography I do take landscape photos. Being able to frame a shot that shows interest is not my strongest point however some countries make it a little easier with their stunning scenery as in fact our own country does.

I have been lucky enough to travel to many parts of the world, Italy on a regular basis and at one time (2008) I was able to visit Jordan and Egypt. I have only taken my pocket sized Sony RX100 on those trips and yet was still lucky enough to capture one or two nice pictures.

Here is one of the best photos I took in the days of film. This was the Cliff Richard concert at Logan Campbell Centre in Auckland 1991.

During this tour I took some great photos and also took the guys from the band out into the Auckland harbour, out to Waiheke and around the gulf with Greg Fenwick from Yamaha Motors.
More info coming soon 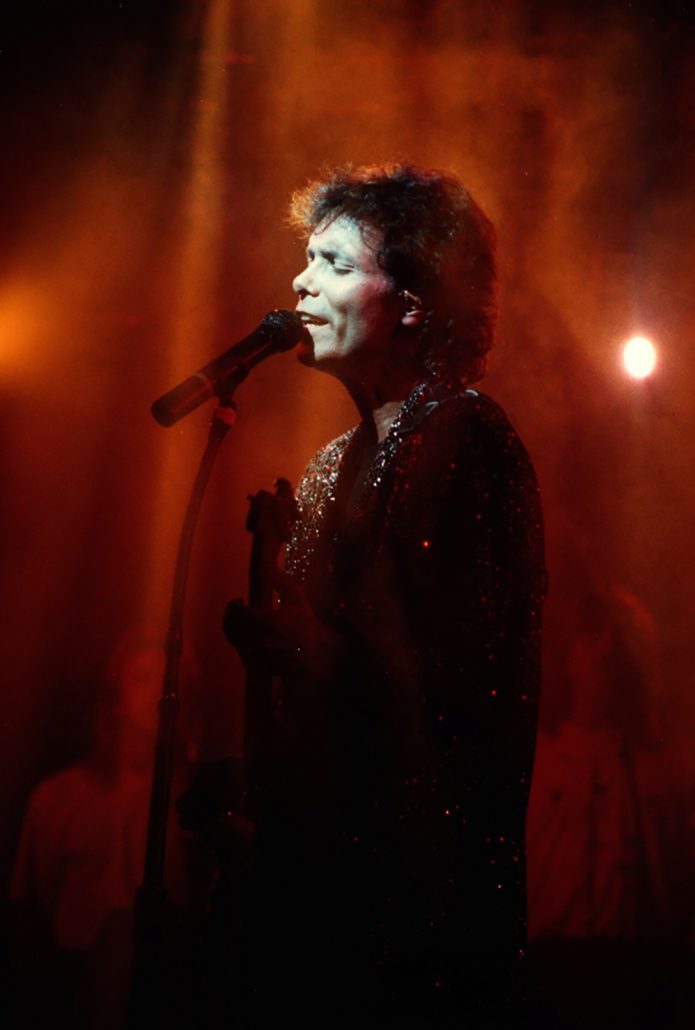 Today was the reunion of the Monaco nightclub musicians and friends in Auckland New Zealand. The event was organized by Gary Davis and Terry Rouse. 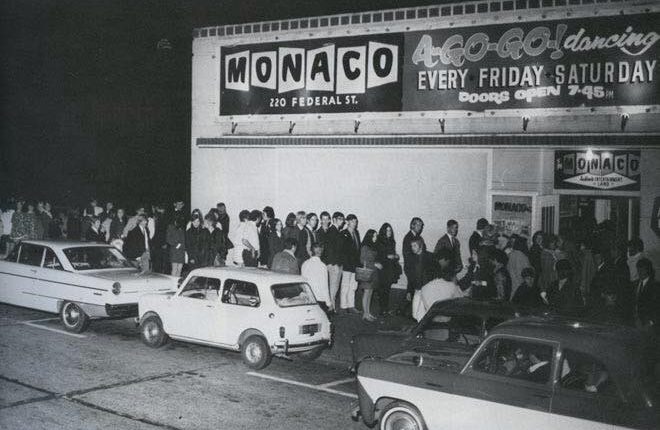 The Monaco club itself was originally in Federal Street, however as it was replaced by high rise and new developments the event was subsequently held at the existing site of the old Top Twenty club in Durham Lane.

The main act was the Larry Morris band.

December 10, 2017/0 Comments/by Steve
https://stevehilliar.com/wp-content/uploads/2017/12/Larry-Killip-495x400.jpg 400 495 Steve http://stevehilliar.com/wp-content/uploads/2018/06/Concertlogo.png Steve2017-12-10 10:36:372018-03-04 09:28:00The Monaco reunion
Scroll to top
We use cookies on our website to give you the most relevant experience by remembering your preferences and repeat visits. By clicking “Accept”, you consent to the use of ALL the cookies.
Do not sell my personal information.
Cookie SettingsAccept
Manage consent