One thing about concert photography that is vital is NO FLASH. This presents some interesting challenges to budding concert photographers and when I started I had no idea. My interest started in the days of film and all I could do was buy a high speed film as I knew the powers to be would never allow a flash. Even though I have been to a number of concerts where flash was used, it is unacceptable, not only for the band but also the distraction for the good people who have outlaid good money for tickets.

Now we are in the days of digital cameras, most of which come with flash included. They also have a menu system to turn flash on or off. The arrival of the greatest camera yet invented for low light surely has to be the Sony A7s. I heard about it from a friend, could not wait to get my hands on it and wow, what an experience. At the time I bought this camera I also bought the Sony Zeiss F4 24-70 lens. The camera being a new E mount meant a limited range of lenses could be used unless of course an adapter was added. The camera really surprised me, the results in low light were nothing short of extraordinary and some can be witnessed on this site.

Here is a picture of the A7s and the specs follow: 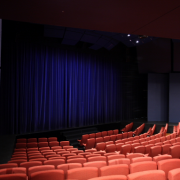 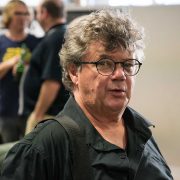 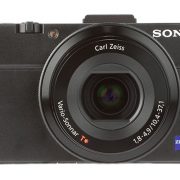 Glyn Tucker
Scroll to top
We use cookies on our website to give you the most relevant experience by remembering your preferences and repeat visits. By clicking “Accept”, you consent to the use of ALL the cookies.
Do not sell my personal information.
Cookie SettingsAccept
Manage consent