Nelson was the city to host the two day Snapfest event on Friday 16th September 2016. The attraction for me was the Australian band “Mental as Anything” featuring Martin Cilia whom I have been following some time. Martin is a well established guitarist who is known for his ability throughout the world.

This two-day event began with Snaparock on the Friday, featuring a strong Aussie line-up,  as well as the group “Mental as Anything” there was also “the Dynosaurs” featuring Les Gock.

The 17th (Saturday) although raining the seafood came into its own as Snapfeast. There was a variety of food stations in tents serving  selections of seafood dishes plus cooking demonstrations by Brett McGregor, one of the special local performers was the accomplished Annie Crummer, although I must add my disappointment as her backing tracks rather than a full band were well below average quality. Overall a good weekend of music and food. 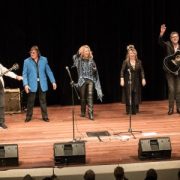 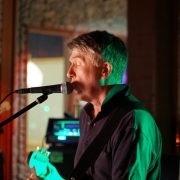 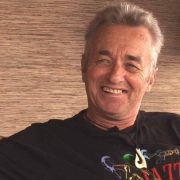 Radio Hauraki Reunion 2016
Scroll to top
We use cookies on our website to give you the most relevant experience by remembering your preferences and repeat visits. By clicking “Accept”, you consent to the use of ALL the cookies.
Do not sell my personal information.
Cookie SettingsAccept
Manage consent